The craftsmen gem at 6943 Columbia has a rich and well-documented history.

the design of 6943 columbia

The home was designed by noted architect Louis Clemens Spiering, born in St. Louis in 1874.  Spiering graduated from École des Beaux-Arts in Paris in 1902 and returned to St. Louis where he became an assistant to E. L. Masqueray, the chief of design for the 1904 Louisiana Purchase Exposition, better known as the St. Louis World’s Fair. For the next eighteen months, Spiering worked on a wide range of elements for the fair, including the general layout of the grounds and specific buildings such as the Palais du Costume, the wireless telegraph tower, the express office, the horticulture building, and the restaurant pavilions and colonnades on Art Hill. In 1903 he opened his own practice and went on to design the Soulard Library, the St. Louis Artists Guild, and the Sheldon Concert Hall. 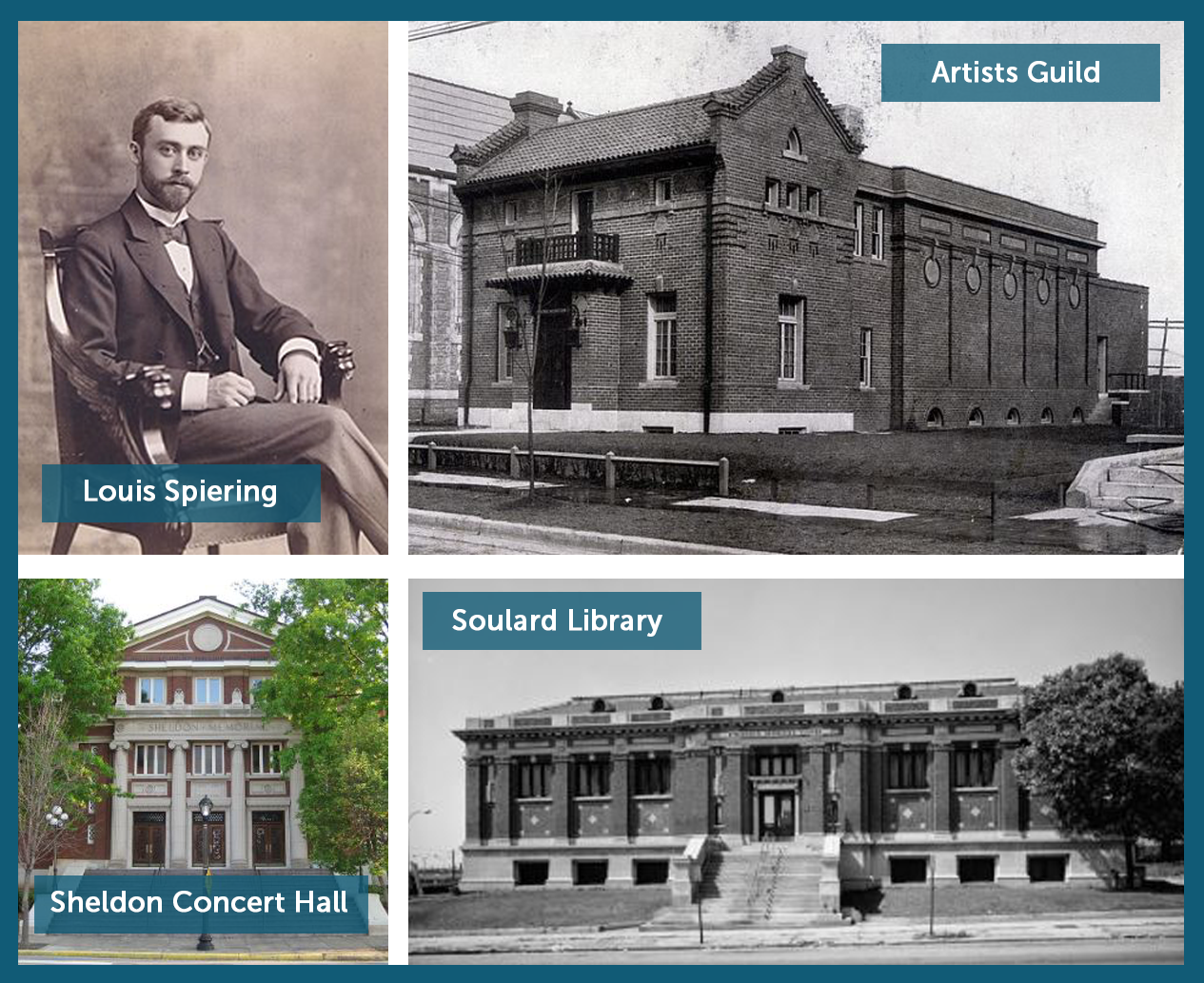 6943 Columbia is located in the middle of University Heights, known for its winding streets and gracious homes. The streets were laid out so as to hug the contours of the undulating landscape. 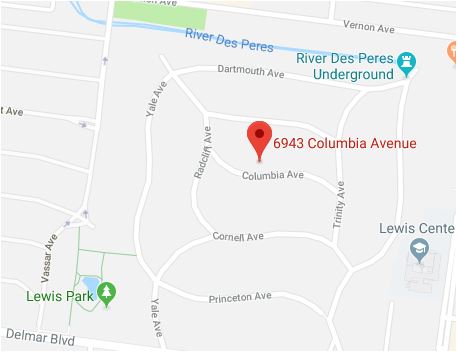 Originally, this area was “Camp Lewis”, a tent city established by Edward Garner Lewis for visitors to the 1904 World’s Fair. Lewis was an entrepreneur and visionary who founded the University Heights neighborhood and University City. He became the city’s first mayor when it incorporated in 1906. Listed on the National Register of Historic Places, University Heights Subdivision No. 1 is nestled behind the historic City Hall and just west of the Delmar Loop, an entertainment, restaurant, and cultural district.

The University Heights website has a fascinating history of the development of the neighborhood.

The family selling this home completely renovated the kitchen in 2015. During demolition, they found a civil war-era letter dating from 1863. The transcript is below.

My Dear Sister Hulda – I have just
written to Curt and Sam and I will
answer your good letter now. It is a
long time since we heard from you
and we hope you are all well or we
might have heard from you. I have
just heard from Fred[?] since he moved
out to Wabash. Do you write him often
I have had letters from Curt, Sam,
and Eb lately. Curt was not very
well, but has recovered now I sup–
pose – as he was expecting Sue and
his bairns by the next train after he
wrote me. Eb had been out on
a scout after Marmaduke, he is
now Col’s orderly, and has a rather
dangerous position but as he says
an easy berth. They are at Potosi
Mo. I had a letter from George

[continues on back left]

today. They are well there, and are
camped at Potomac Creek Landing,
George too had been down the River
to capture an important [mail?] they
partially succeeded and brought
up the River with them some refugees
among them some children and
George said a tear trickled down
his cheek as he bid goodbye
to them. Some nice young ladies
were on board but they did
not have the courage to speak
to them. They had a pleasant
time, excepting two hard days
ride. We have had a gay
and festive week here. Tuesday
Wed. & Thu. we had Strawberry festival.
[Name?] attended […?…] and as did
I. She had the Substantial table
and I the flower table, the first
night we took in at our table
only $7.60, which I think was doing

very well, we made all together
more than $200 [?] but will clear
1 [?], or more. I enjoyed it very
much, not only the suppers but
also the decorations & fixing
for it. The [???] have one
next week and I do not know
whether we will attend yet or not.
Mr. Lee [?] the preacher died this week
of Typhoid fever, his illness was
very short, he leaves a large
family unprovided for.
I expect Will knows Perrine,
he used to be at Hanover [?], he
is now at Jefferson College –
George said he had called
on Him as he had come to
see a brother who was wounded
at [???]. Father is at work
on the hospital building, in
Madison, gets $1.50 per day, is
at home only on Sabbath.

… when in that region of the
country – Give my best love
to Will and [Monnie?]. I suppose
he has forgotten Aunt Lillie. I
am tired tonight. Look to
your dear self. Write to me
oftener. Love from all,
I am as ever
Your loving sister –
Lillie Gilpin 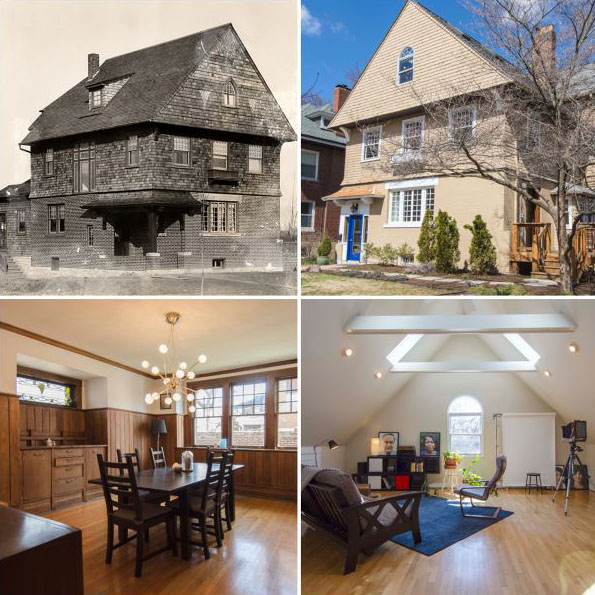 Today you will find this home still retains many fine details and updates have been carefully thought out to compliment the home.

The Dawn Griffin Group sold this home in March of 2019 for $520,000. We specialize in homes of distinction in historic neighborhoods throughout St. Louis.

It’s “Color of the Year” time. Paint manufacturers and designers are introducing predictions for 2023.  After the use of all-white or all-neutral home palettes for much of the early 2000s, there is a continuing shift...

The Estate Sale at 419 Marion in Webster Groves this weekend will be a memorable one. The home is filled with original artworks, tons of buttons and beads, fabrics, and all kinds of unique small...