This week, Trulia released a report on the increase in Failed Sales. Those are homes that go under contract and then for some reason, whether it be financing or inspection issues, go back on the market because the contract terminated. Of 100 metropolitan areas, St. Louis ranks 37th highest in terms of failed sales, with 4.8% of total sales in the 4th quarter of 2016 marked as failed.

Per the Trulia report, both the age of the home and the experience of the buyer may predict the possibility of a failed sale. First time home buyers report more failed sales than repeat buyers. The age of the home may also be a predictor of failures. Older homes and new homes are more likely to progress to a successful sale, while homes built between 1964 and 1983 have higher rates of failure.

On the surface the Trulia report may seem alarming. However, when we looked through the failed sale data four our team, we noticed that a few of our listings did have failed contracts, but they ultimately resulted in a successful closing with a second buyer.

St. Louis ranks 37th highest in terms of failed sales. We can help you avoid this situation.

In 2016 our team represented 33 sellers. All 33 progressed to successful closing. However 3 of 33 did experience failed contracts with one buyer before ultimately closing with a second buyer.

EXAMPLE 1: THE IMPORTANCE OF PRE-APPROVAL 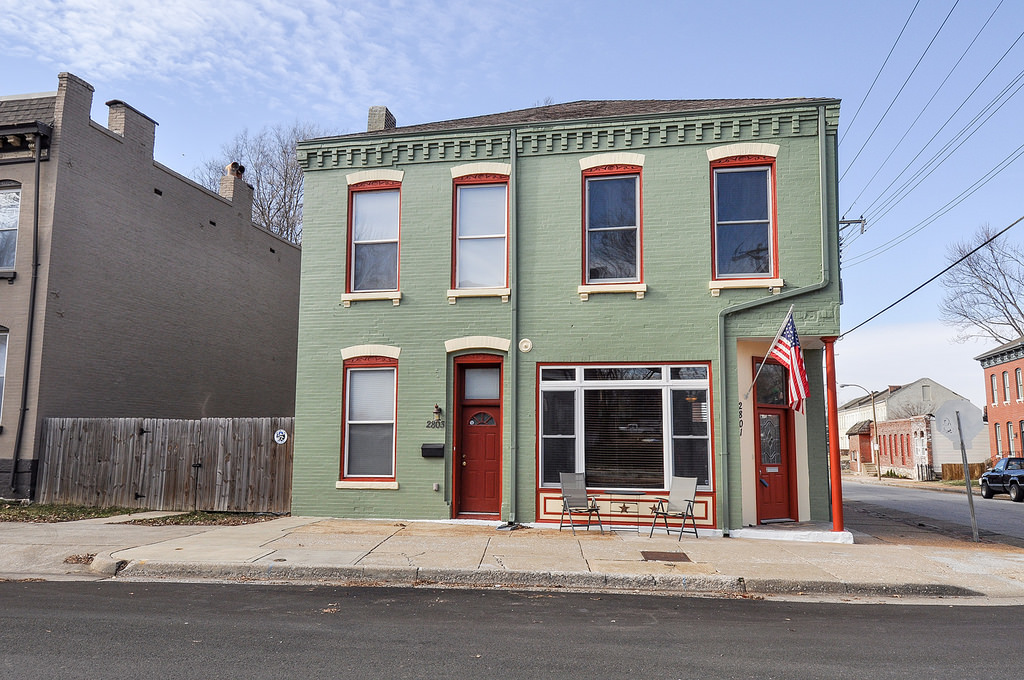 In the 1st Quarter, 2801 Missouri was listed for $209,900 and immediately went under contract for full price. The buyers were second time home buyers and presented a pre-approval letter with their offer to purchase. However the pre-approval did not dig deep enough and there was a red flag in the buyers’ past regarding a late payment which prevented them from gaining loan commitment. Upon notification of the impending termination, our team was able to reach out to other clients who expressed interest and we were able to secure another contract for $213,000 with a $4,000 closing cost credit (resulting in a full price offer) on the same day of the first termination.

Lesson: Press the buyers and buyer’s agent for a strong pre-approval. With a particularly sought-after property, require that buyers have been fully underwritten excluding an appraisal on the home.

EXAMPLE 2: LISTEN TO WHAT THE BUYER IS SAYING 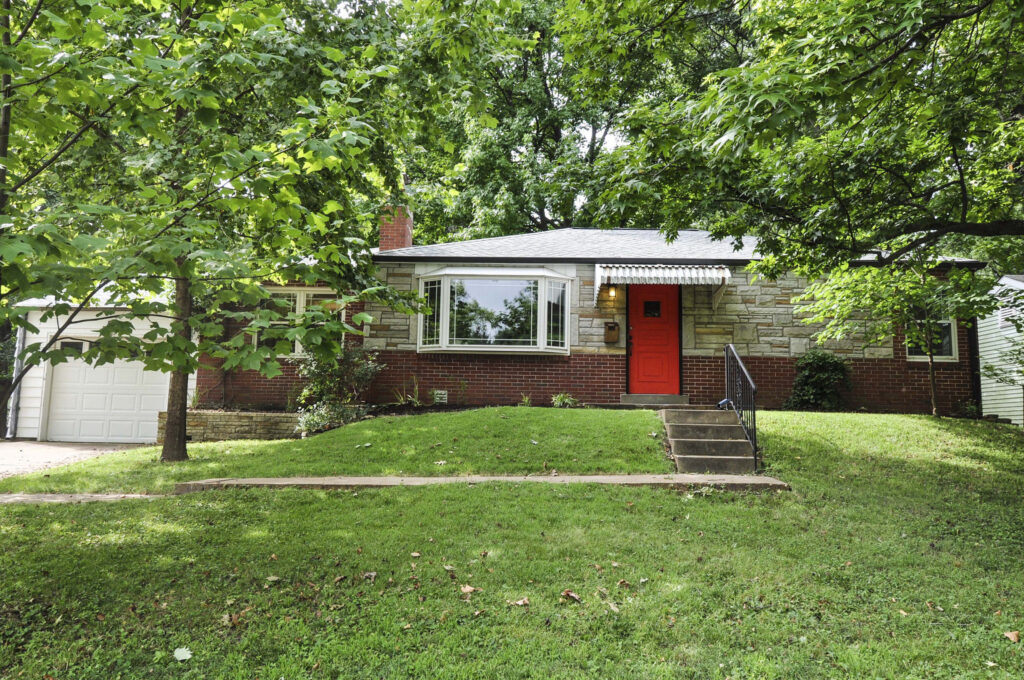 In the 3rd Quarter, 348 Hampshire went under contract within 20 days after being listed. The buyer was fickle from the beginning and there were some red flags regarding her commitment to the home. But our clients moved forward with negotiations and came to a contract agreement. Upon inspections, the buyer terminated the contract opting not to negotiate repairs. The home was re-listed and within 5 days was under contract again. The second buyer performed building inspections and requested some fairly standard repairs of deferred maintenance. The home owner agreed and the home ultimately closed for a higher price then the original contract.

Lesson: Listen to what the buyer is saying. If they are fickle during contract negotiations the likelihood of them getting cold feet during the inspection period is higher. 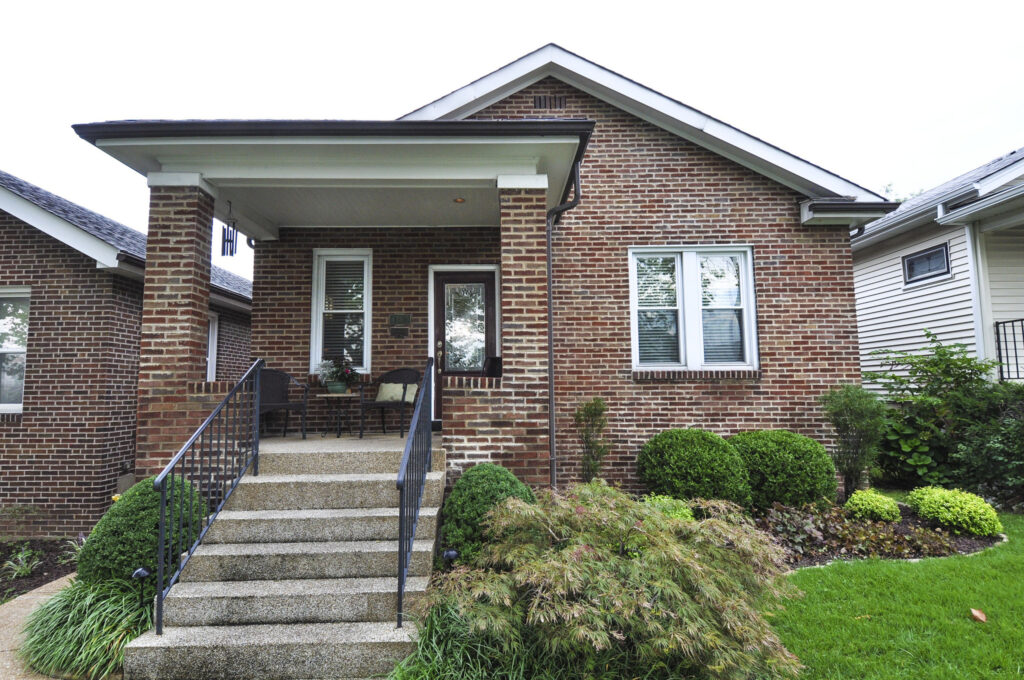 In the 4th Quarter, 1465 Graham was listed for $194,900 and immediately went under contract in a multiple offer situation for $205,000. The buyer’s parents lived in a different area in a new construction home. They did not approve of the area and were unfamiliar with older homes. Upon inspections the buyer (with heavy pressure from his parents) opted to terminate the contract because of knob and tube wiring. An appraisal was performed and the home did appraise for $205,000. The home was re-listed and quickly was under contract with one of the other buyers involved in the original multiple offer situation. Again, the contract terminated during inspections. At the time, the second buyer over-played his hand believing that he had all the leverage. However a third buyer had expressed interested and when the second buyer requested unrealistic updates, the seller declined. The third offer was quickly placed in first position. Inspections were performed and resolved. However, the appraisal on the third contract came in lower than the $205,00 sale price. The buyer and seller negotiated a comprise between the contract sale price and the apprised value and successfully moved to close.

Lesson: Prior to accepting a contract make sure you know who the decision maker is. In this case, the name on the contract was not the person making the decision.

Four Reasons to Sell Your St. Louis Home in Fall 2021

If you’re thinking of making a move, here are four reasons to put your house up for sale sooner rather than later in 2021. 1. Your House Will Likely Sell Quickly According to NAR (National...

According to recent economic data from the Federal Reserve Bank of St. Louis, prices and demand in the 63116 zip code are above average and the trend is expected to continue. An historical ten year...