It’s Fire Prevention Week and we want to help you protect one of your most valued assets, your home.  The importance of working smoke alarms cannot be understated. The National Fire Protection Association (NFPA) has a great quiz that will test your smoke alarm knowledge.

The Importance of Smoke Alarms 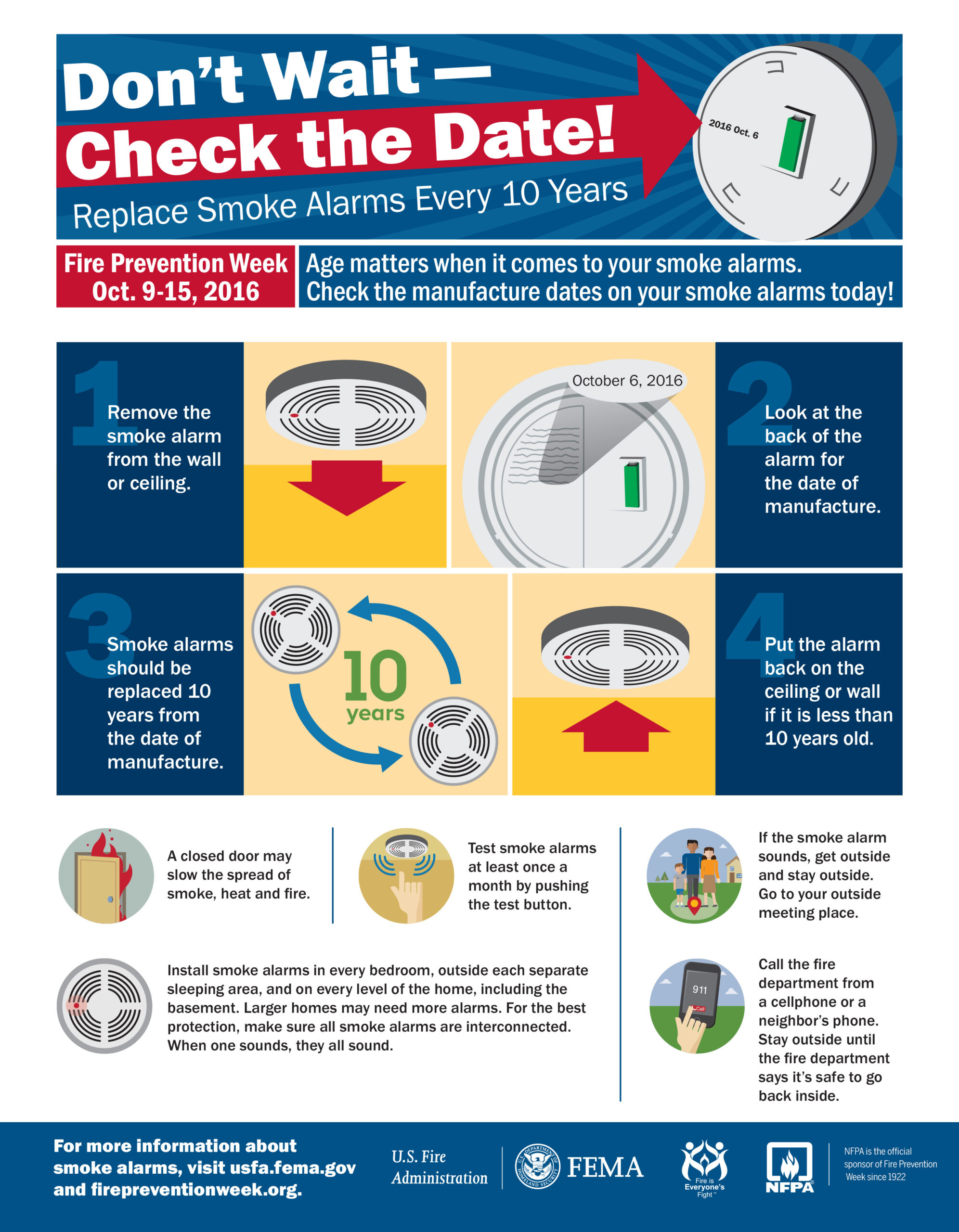 Knowing the facts on home fires can help you mitigate risks.

Here are some helpful tip sheets to help protect you, your loved ones, and your property.

Farmers Market season is upon us. The 2020 markets looked a bit different because, um pandemic. This year, in all likelihood, we will see continued modifications. Below is an update on some St. Louis area...

Teams – The Future of Real Estate

A 2018 survey of real estate industry professionals found that 26 percent of respondents were part of a team approach, while 73 percent were solo agents. Chances are, if you are planning to buy or...