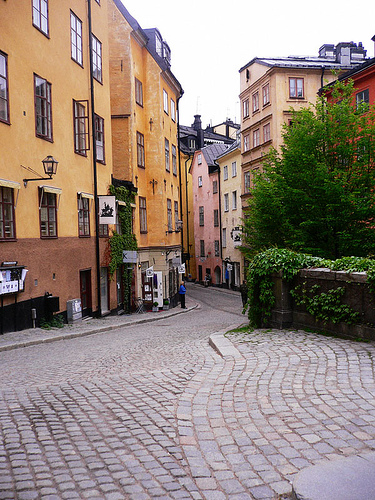 Towards the end of our trip I asked Jay if he was ready to go home. He said, “Yeah, I accomplished what I wanted.” Until that point I didn’t know that he had an agenda so I asked him what he had wanted to do. His reply, “I wanted to relax and be inspired.” This conversation took place on the grounds of the Swedish Museum of Architecture in Stockholm just as we were leaving. I think he said it perfectly.

Inspired is definitely the right word. Specifically I found myself fascinated by three different aspects: Transportation, Energy and Development. 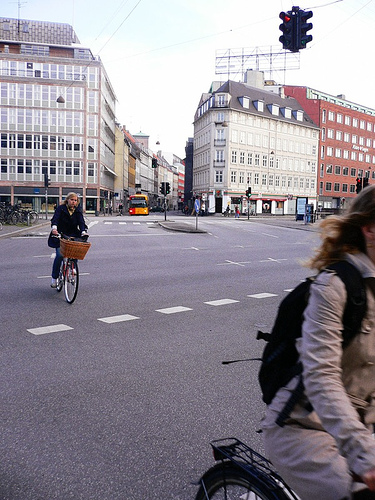 Transportation: I have traveled abroad only three times but each time I was impressed by how easy it was for me to get around. This trip we didn’t use a car once. It was all trains, ferries, subways and BIKES. From the moment we arrived I was impressed with the bike culture but this fascination peaked in Copenhagen, Denmark where 30% of the city’s population uses a bike as the primary mode of transportation. I was awed by the fact that this very old city has been able to adapt to new modes of transportation without losing it’s architectural identity of cobblestone streets. There are bike lanes every where and bikers even have their own traffic signals. On major thoroughfares bike lanes are situated in between car lanes and sidewalks but are distinct paths. Pedestrians do not walk in the bike lanes, bikers don’t ride on the sidewalks and cars know how to yield. 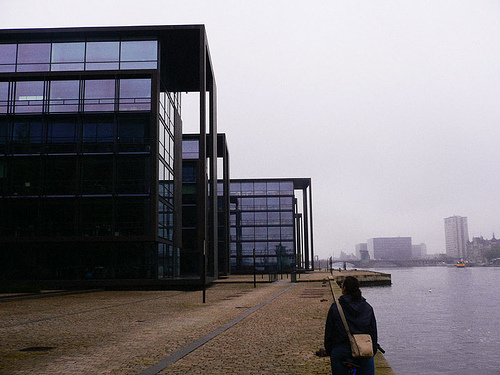 Development: Most exciting to me is the development in Copenhagen because it is new, modern. Urban development and modern construction are very serious matters in the rapidly growing city. What is most inspiring is that buildings are not being built with cheap facades to mimic the existing architecture, but thought is being given to dimension and proportion so that the modern co-exists with the traditional in a seamless way. The new is truly new. 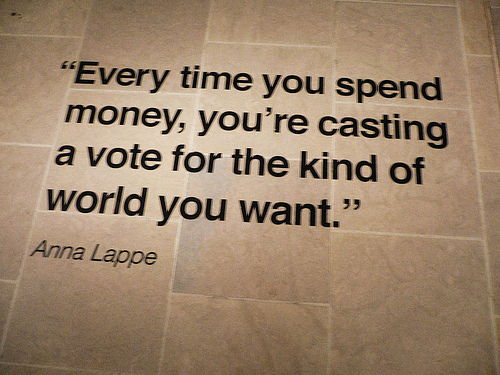 Energy and Conservation: From the major installation of wind turbine fields to the minor steps of reducing waste at restaurants to the articles in newspapers and the exhibitions at museums the awareness of the importance of conservation and energy is much more pronounced. 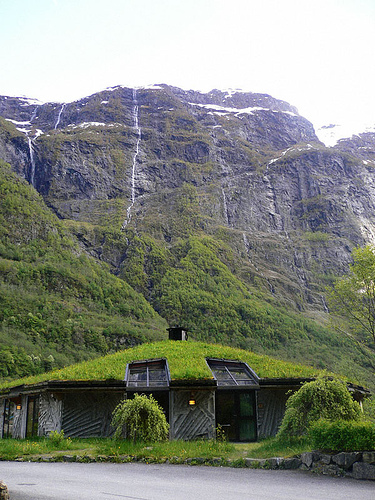 So, I’m back now and definitely inspired, but I don’t know how relaxed I am. I think the more appropriate word is energized.

In St. Louis there is a fifth season. It’s called Festival Season and it is upon us. There are so many events happening in the next several weeks, you have zero excuses to not get...

St. Louis Rated #1 City for Dogs St. Louis was recently rated the #1 city for dogs by Petlisted. Among the reasons cited included our 257+ parks and the fact that over 95% of the...